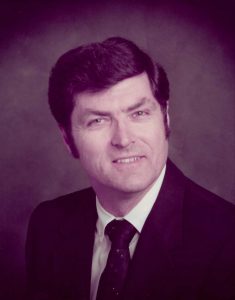 It is with great sadness that we announce the death of Dale Boutin French of Alvin, Texas who passed away April 6, 2021 at the age of 84.  He was born in Elm Springs, Arkansas and was preceded in death by his son, Darryl Glynn French, his parents, Walter Francis French and Catherine Elizabeth French, one sister. Betty Kaye Overstreet and four brothers, Walter French, Dave French. Bert French and Larry French.

He enlisted in the US Air Force at the age of 18 and retired after serving 20 years. He then worked as a truck driver, retiring from that in 2003.

Condolences may be sent to the French family in care of Jeter Memorial Funeral Home at www.jeterfuneralhome.com.